Welcome back, and thanks for sticking with me through all of these second edits from my trip to Alaska in May of 2008.  We are currently in the set of images from the 18th when I was at the aquarium in Seward.  I had some interesting issues to deal with in this environment ranging from limited light to potential reflections.  I wasn’t able to use my polarizer because that would make the first problem worse, so what I ended up doing was using a lens hood on the front of my image stabilized lens with the intention of putting it right up to the glass to remove any reflections at all.  It worked well, and the lens hood allowed no light to leak in since it was a full coverage design and not a petal shaped one.

The image that I am about to introduce is one that has not been seen since my AOL days which ended shortly after my Alaska trip.  This was one of several that I shot that really had no place in any of my collections with the possible exception of some abstract work that I had been done.  Because of that, I ultimately decided to let these fall into obscurity.  I really didn’t give them much thought over the years, but twelve years later, looking through the RAW images I was struck with the shapes and colors I was seeing.  Yeah, these would be worth a second edit for sure.  I still don’t have a pocket to put them in with my current collection of images, but they are cool and will fit in just fine in the Alaska Room until I can get back there and add to the collection once again.

This image was a lot of fun to create just because there was so much color involved.  The lighting in the tanks made everything glow and it just stood out so well in the images.  This was one of the more simple ones that I shot and honestly, I enjoyed the original edit of this one.  I didn’t change a lot with it except I used more local adjustments this time.  When I did the original edit, I was limited to global adjustments since that was all I knew how to do.  With Lightoom, I have so many different ways of doing local adjustments that it was crazy not to rework this one.  I got to play with the saturation levels, and I deepened the shadows for more of a mysterious feeling as well.  The final image was not unlike the original, but it had a much more polished appearance and I thought that fit the current collection of images much better.

I’ve got some more of these aquarium shots coming, so hang tight! 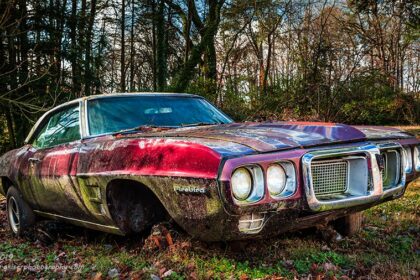 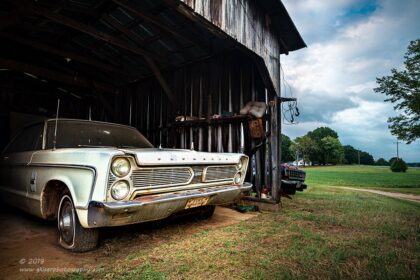 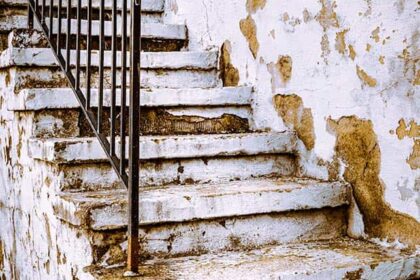 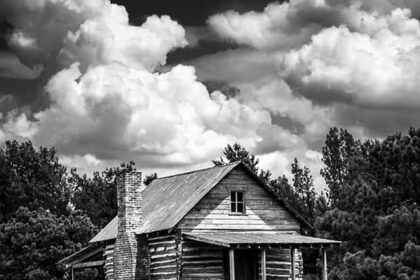 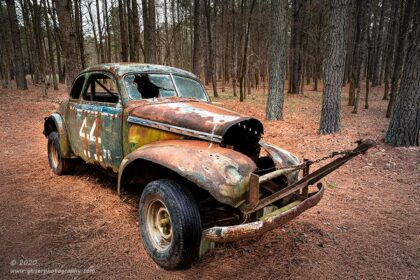