So glad to see you back here once again!  We are on the downward slope of my recent project to revisit the images from Alaska that were captured in May of 2008.  I’ve gone back through my 90 or so RAW images after finding them in a closet and have been having a great time doing some fresh edits on them.  Some of the ones that I have introduced here have been brand new to this website, while a few will have been familiar.  The one that I am going to share with you to day is a brand new one here, and one that hasn’t been seen since my AOL Hometown days from 2008 and maybe 2009.  The image comes from my day cruise into Resurrection Bay which was billed as a wildlife tour if memory serves.  We did see quite a bit of wildlife along the way and while that was not a favorite photographic subject for me, I did actually have a wildlife gallery room set up in my website back then.  When I had to move from AOL, I decided that I wasn’t going to keep the wildlife end going so when I made the transition this original edit got lost in the shuffle and was never seen again.

Going back through the images though, there was a certain aspect to it that I really liked, and it fit with the theme of the day.  I decided to see what I could do with it in Lightroom and would decide after that if I was going to use it for this gallery or not.  One of the biggest problems that it faced was I had shot the image in vertical format from the deck of the boat.  The 3:2 crop of the 40D stretched too tall which is a typical problem in vertical images.  I have just recently learned why that is a detriment to vertical images and have started cropping the vast majority of my vertical shots to combat that little problem.  It has made my portrait images so much stronger by doing that and I suspected that would help here as well.

As you can see, there was a notch in the top of the formation that the sea lions were on.  This would not have been a problem had there been a little bit of cloud cover to add to some texture in that expanse of blue. In the original crop, that notch stretched out about twice as high which really pulled your eyes away from the main subject.  On the other hand, the overall warm tones of the image really needed that splash of blue for a bit of balance to the image.  What I ended up doing to get it all to work together was to tone down the saturation in the blue, add a little magenta hue to it, and dropped the luminance just a tad.  I tried to have it along the same tones as the water at the base of the rocks for balance and to provide some visual framework for the image.  Once I got that under control, I was able to concentrate on the main area of the image.  Since I was looking at very similar tones on the rocks and the sea lions, I had to really work the micro contrasts to make them stand out as much as I wanted them to.  In the end, I was able to get the image that I was after and a surprising part of this image that came into play was the deep shadow to the right.  Normally, I would have tried to get some detail out of this, but the negative space was warranted because it balanced the negative space of the sky above.  It also was the part that introduced depth to the image.

When I first shot this I liked the fact that despite shooting from the deck of a moving boat, while bracing myself from the rocking, I was able to get a tack sharp image that showed the whiskers on these sea lions.  I even got the one at the top locking eyes with me which pulled me into the scene.  I was lucky that with this gaggle of sea lions I didn’t cut any with the framing of the image.  They are all in frame with room to breathe.  The composition is actually quite good now that I have shaved a little off of the top.  That has been one of the best bits of advice that I have heard in the recent years when it comes to composition, and I really wonder how many of my other images could have been saved had I known this one simple trick.

I’m excited to have this image added to the Alaska Gallery here and to introduce a little bit of a departure from my normal landscape shots without any native creatures included.  I’ll be back soon with another one, so stay tuned! 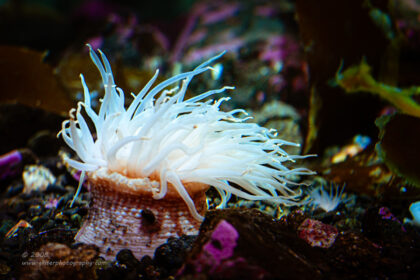 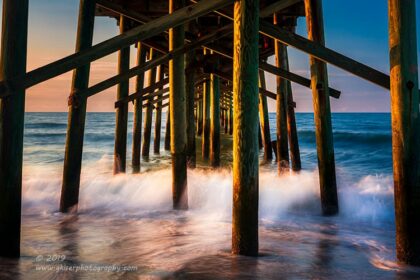 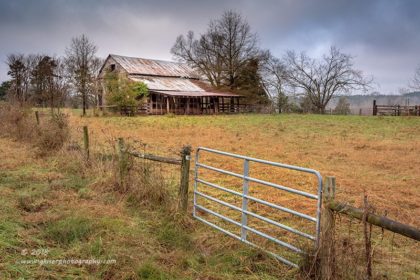 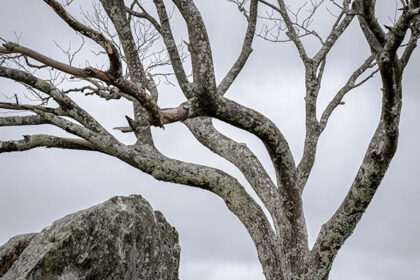 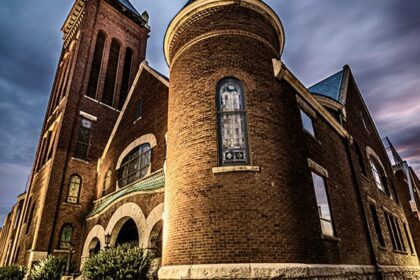 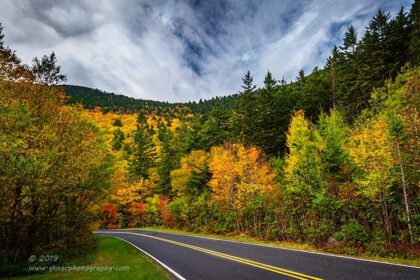 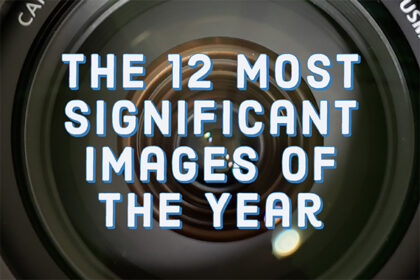 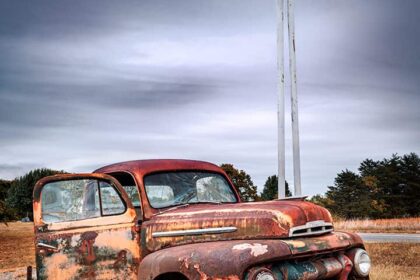